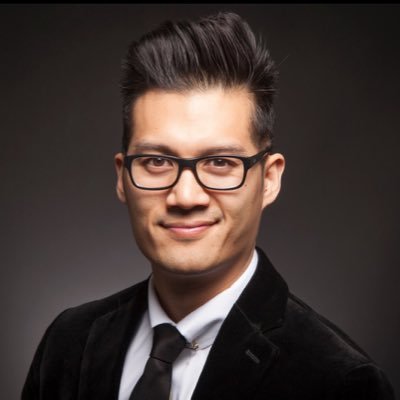 Charles Banh was born in southern California and resided there through high school. He moved to the San Francisco bay area and enrolled at the University of California, Berkeley attending courses with the intention of attending medical school. He finished Berkeley with a bachelor’s degree in microbiology. In 2009, Charles moved to San Jose to join Anatomage as a sales representative. In 2010 he became sales manager and in 2011 appointed director of sales. He was responsible for all dental sales, training of all personnel, education, and for the company's advertising campaign. Charles worked closely with key opinion leaders and sales partners to define the overall image and positioning of the brand. He has lectured around the country in the field of Cone Beam CT and Guided Surgery. In 2013, Charles resigned from Anatomage. in October 2013, Charles joined Biomet 3i as a Territory Manager in the San Francisco bay area. During his tenure he headed several successful education campaigns. Charles was instrumental in building the surgical practices within the area focusing on staff training, lab partnerships and executing education. Currently he is a consultant for oral surgeons focusing on the implant practice. He is also the head of the implant department for Ceramics West Dental Lab.