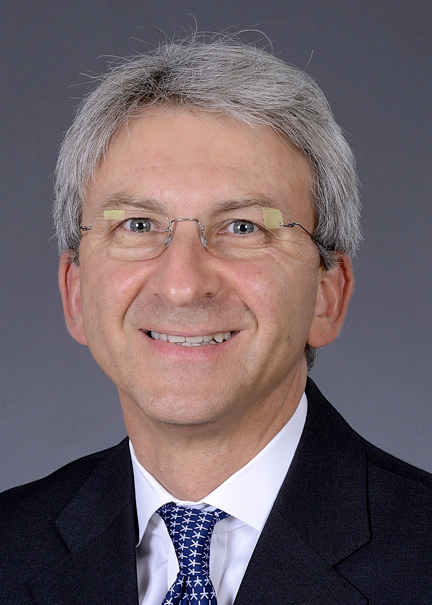 EDUCATION: Dr. Brecht is an alumnus of Columbia College and received his dental degree from the New York University College of Dentistry. After completing a residency at Brigham and Women’s Hospital and a Fellowship at the Harvard School of Dental Medicine, Dr. Brecht earned certificates in both Prosthodontics and Maxillofacial Prosthetics from the New York Veterans Administration Medical Center where he also served at Chief Resident. ACADEMIC APPOINTMENTS: Dr. Brecht is currently Clinical Associate Professor of Prosthodontics and Occlusion in the Division of Prosthodontics and Restorative Dentistry at NYU College of Dentistry. He also serves as the Director of Maxillofacial Prosthetics in the Advanced Education Program in Prosthodontics at NYUCD, where he has taught since 1987. He holds a joint appointment as Clinical Assistant Professor in the Hansjorg Wyss Department of Plastic Surgery at NYU Langone Medical Center and NYU School of Medicine where he serves as the Director of Craniofacial Prosthetics at the Institute of Reconstructive Plastic Surgery and serves on department’s Cleft Palate, Craniofacial, Ear Anomalies, and Face Transplant teams. Dr. Brecht was recently appointed adjunct Clinical Associate Professor of Prosthodontics at the University of North Carolina School of Dentistry as well. PROFESSIONAL AFFILIATIONS: Dr. Brecht is a member of the American College of Prosthodontists and has served on its Board of Directors as well as a Past-President of the New York State Section. He is also a member of the American Cleft Palate-Craniofacial Association, a Fellow of the Academy of Prosthodontics, the American Academy of Maxillofacial Prosthetics, the Greater New York Academy of Prosthodontics and the New York Academy of Dentistry. He has served as the President of the Greater New York Academy of Prosthodontics and the American Academy of Maxillofacial Prosthetics. LITERATURE: Dr. Brecht is a regular contributor to both the plastic surgery and dental literature, having authored numerous journal articles, textbook chapters and abstracts. He serves on the editorial review board of the Journal of Prosthetic Dentistry, the International Journal of Prosthodontics, and The Journal of Prosthodontics. LECTURES & WORKSHOPS: Dr. Brecht has given several hundred invited lectures, presentations, and numerous hands-on workshops to dentists, plastic surgeons, and post-graduate dental and medical residents throughout the United States and internationally. He serves as an advisor and consultant to develop technologies and products for several companies that provide products and services for the dental and surgical professions. Dr. Brecht may be heard regularly on Sirius XM’s “Doctor Radio” RESEARCH:Dr. Brecht is actively involved in the areas of clinical research related to cleft care, maxillofacial reconstruction, dental care of the facial transplant patient. He is an active member of the teams that developed the technique of nasoalveolar molding (NAM) for early cleft care as well as the team that performed the first “Jaw-in-a-Day” (JAID) reconstruction. COMMUNITY SERVICE:: Dr. Brecht has served on the Board of Directors of Forward Face and currently is a member of the Board of Directors of myFace, a charitable foundation dedicated to improving the lives of patients with facial differences. (www.myface.org).