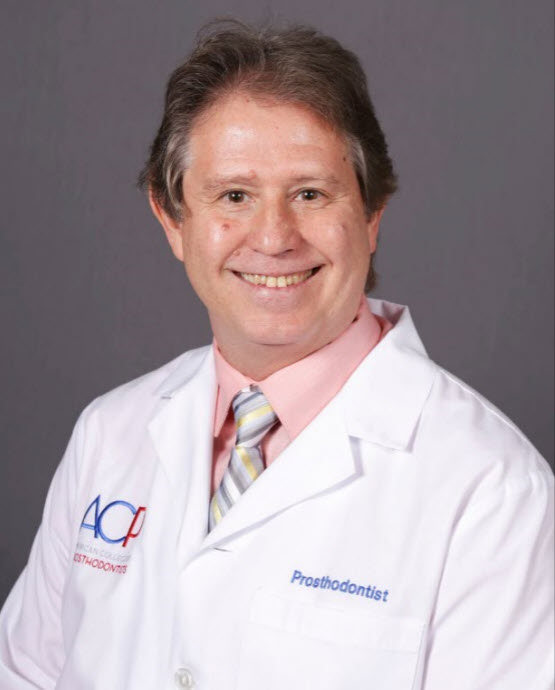 Dr Deliberato received his DDS degree from The Ohio State University in 1984. Following a one year General Practice Residency at the Cleveland Veterans Administration, he practiced General Dentistry in Lorain, Ohio for six months. In 1985 Dr. Deliberato began his Prosthodontics Residency at the Veterans Administration in Wilmington, Delaware. He received his certificate in Fixed, Removable, and Maxillofacial Prosthodontics in 1988. He completed an externship at the Lancaster Cleft Palate Clinic in Pennsylvania. In 1989, he was positioned as an Associate Professor in the Department of Fixed Prosthodontics at Case Western Reserve University School of Dentistry. In 1990, he was appointed the Director of Fixed Prosthodontics and also served as the Director of the Advanced General Dentistry Residency. Dr Deliberato entered into full time practice in 1983 in Rocky River, Ohio before moving into his current office in Westlake, Ohio in 2005 where he maintains a private practice specializing in Fixed, Removable, and Implant Prosthodontics. He has lectured extensively regarding Prosthodontics and Implant Dentistry.