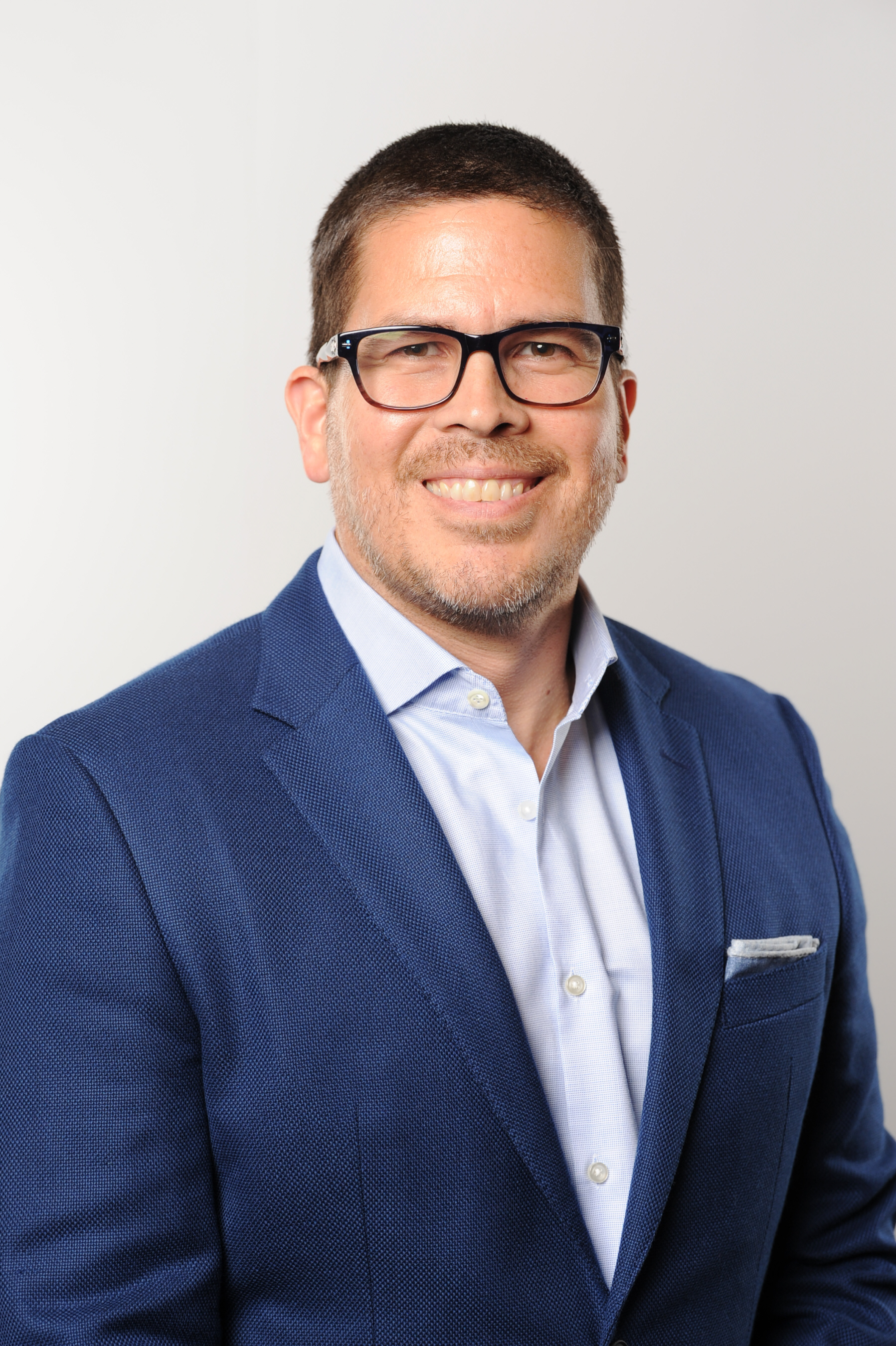 Eduardo R. Lorenzana, DDS, MS, established his private practice in San Antonio, Texas, focusing on Periodontics, Oral Plastic Surgery, and Dental Implant Aesthetics. He earned his certificate in Periodontics and Masters in Oral Biology from Texas A&M - Baylor College of Dentistry in Dallas, Texas, and is a Diplomate of the American Board of Periodontology. He is an Adjunct Assistant Professor in the Graduate Periodontics Department at Texas A&M - Baylor College of Dentistry and Faculty in the Implant Preceptorship in Dental Implantology continuum at The University of Texas Health Science Center in San Antonio. He is a Fellow in the International Team for Implantology (ITI), currently serving as Study Clubs Coordinator for the US Section, and he is Past-President of both the Southwest Society of Periodontists (2016-2017) and the Texas Society of Periodontists (2008-2010).