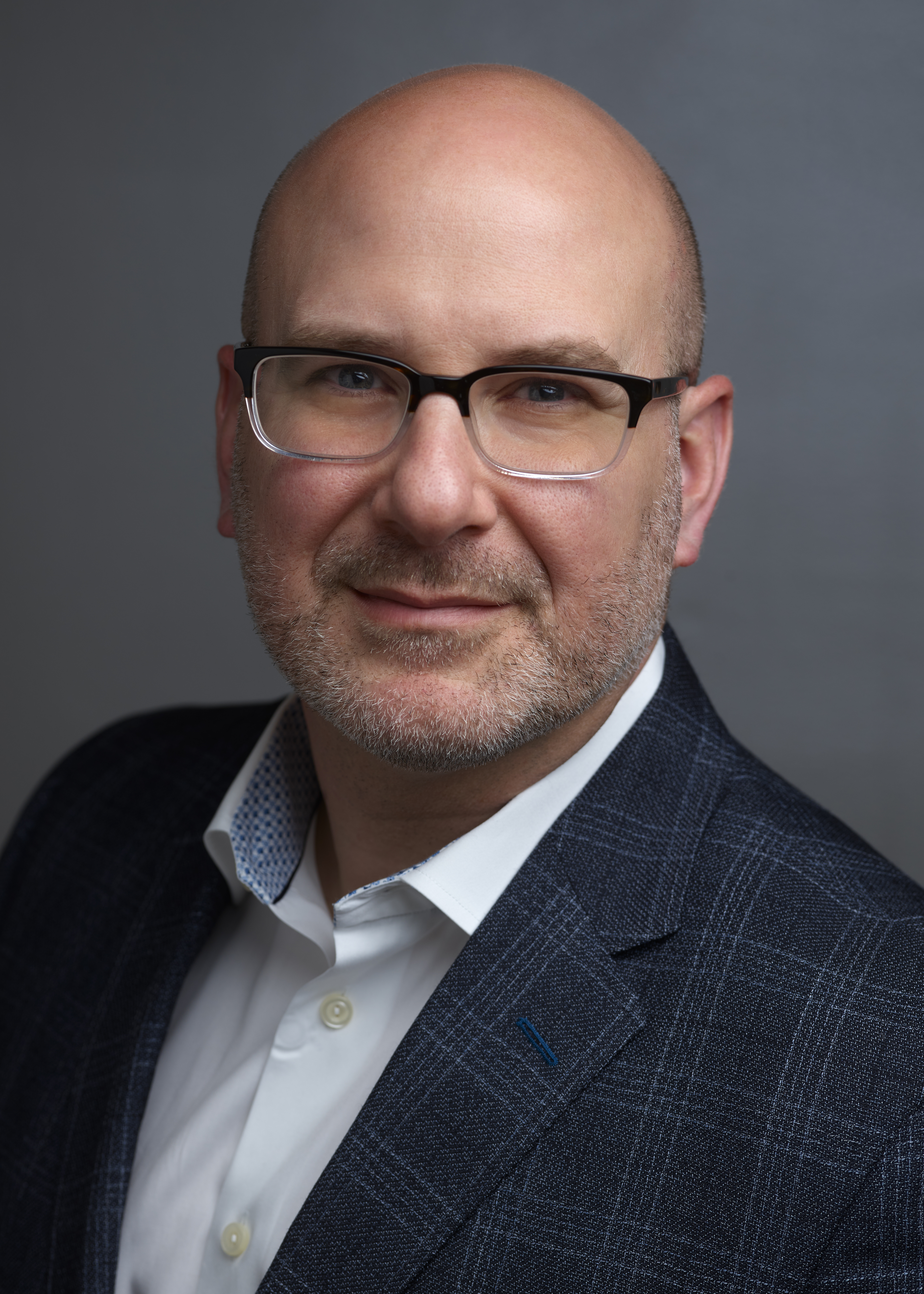 Dr. Israel Puterman, originally from Montreal, Canada, received his DMD from Boston University in 2002. He then attended Loma Linda University where he received two residency certificates: one in Implant Dentistry and one in Periodontics, as well as a Master of Science. As part of his dual residency training, he obtained expertise in the surgical, prosthetic and laboratory phases of implant cases, however he has limited his private practice in the Washington, DC area to the surgical fields of Implant Dentistry, Bone and Soft Tissue Regeneration and Periodontics. Dr. Puterman is a published author in various journals, including the Journal of Prosthetic Dentistry and the Journal of Prosthodontics. He is the recipient of awards by the California Society of Periodontists, the Western Society of Periodontists, the American Academy of Implant Dentistry and has been honored by colleagues as a Best of Washingtonian Periodontist since 2011.